As Christians, we know that one of the most important parts of following Jesus is “having faith.” But what does that actually mean?

Well, we get a wonderful picture of faith in Mark 11:22-23. The disciples are walking with Jesus toward Jerusalem. It has been a big week for them—the day before, Jesus overturned all the tables in the temple and cast out those defiling it for their own gain.

They arrive at a familiar spot: a fig tree. The morning before, Jesus had cursed that fig tree for not bearing any fruit. And now the disciples see that it is withered and dead.

They are shocked to see the swift demise of the tree. I imagine they are wondering how such a thing could have happened simply from Jesus’ words the day before.

But Jesus has an important message for them to hear:

So Jesus answered and said to them, “Have faith in God. For assuredly, I say to you, whoever says to this mountain, ‘Be removed and be cast into the sea,’ and does not doubt in his heart, but believes that those things he says will be done, he will have whatever he says.”

Unlike the disciples, Jesus isn’t caught up on the death of the tree. I doubt He ever even looked at it again after the first time He spoke to it. He considered it a done deal.

After He spoke to the tree, I don’t think He was walking away saying, “I hope this works.” No, He just considered it case closed done deal, and He went about His business in the temple in Jerusalem and then walked back to His friend’s house.

Why? Because Jesus had confidence—faith—that the tree was going to end up exactly how He wanted it to.

You see, faith is about much more than just a principle or a belief: it’s about a relationship. It’s about trusting a person and having faith in their abilities and power. In this case, Jesus reminds us that our faith is in God.

If we have faith in God, Jesus tells us that we can achieve phenomenal things, from cursing an unfruitful tree to even commanding mountains to throw themselves into the ocean! But how can you grow a faith that is so strong?

Well, it is very hard to have faith in someone that you don’t know.

Imagine if a wealthy relative of yours passes away, and you find out that they have left you $100,000. But the attorney calls you up and says to you, “You know, it’s kind of odd. He actually had it in cash, and his specific instructions were to give you the money in cash.”

So you go and pick up the money, and you slip it in your bag, intending to take it to the bank to deposit it. But on your way to the bank you think, “I’ve got some errands to run… I really need to get to the store, so you know what? Maybe I can find somebody to take this to the bank for me.”

Are you going to entrust that money to a stranger? Hand it over to a random person on the street and ask them to drop it off at the bank for you? I certainly hope you wouldn’t!

Why? Because you can’t have faith in someone that you don’t really know.

Faith is about relationship. So if you want to have a stronger faith, a faith that moves mountains, invest in your relationship with God.

You can find out more about how to grow a strong and incredible faith with Bayless’ “Living Faith” package. This special bundle contains a 3-disc series of messages about faith, as well as the popular “Footprints of Faith” booklet. We would love to send you this package as thanks for your gift today to help spread the news of our living Jesus. So please request your package when you give! 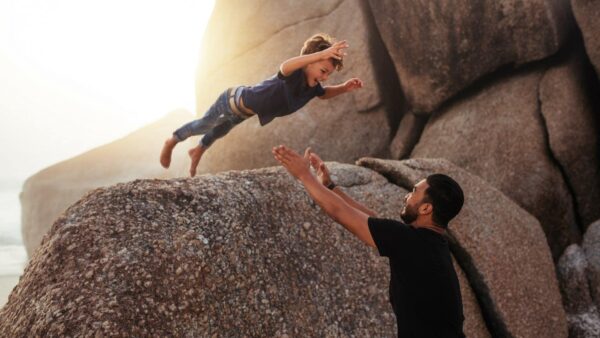 The fish were biting and being hauled into the boat in rapid succession by everyone but me. All I was getting was a tangled mess. Every time I cast my…

END_OF_DOCUMENT_TOKEN_TO_BE_REPLACED 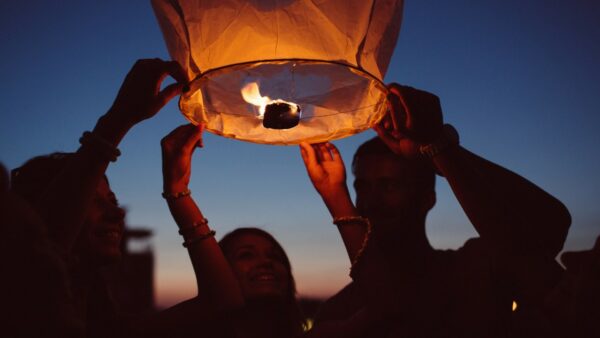