Is there someone in your life you’re struggling to forgive?

Perhaps the situation goes back years and you just can’t let it go. You were so wounded. Or it may be the fight you had with a friend—or your spouse—and you’ve been so deeply hurt you’re having a tough time moving on.

Why am I asking? Because you’re on dangerous ground and I want to help get you to safety by giving you God’s perspective on forgiveness. We find it in 2 Corinthians 2:10-11,

The reality Paul wants us to understand is this: If you don’t forgive, Satan gets an advantage in your life. Now I, for one, don’t want the devil to have any advantage in my life. How about you?

Friend, unforgiveness and bitterness will give the devil access to your life like nothing else. In fact, the number one thing Jesus cited for unanswered prayer is unforgiveness.

Not too long ago, a couple of friends and I went camping and fishing in Northern Australia. We were way out in the middle of nowhere. It was a little nerve-racking because we had these little tents and there were crocodiles… huge crocs… everywhere!

When we were fishing on the shore, you had to be watching for crocodiles the whole time. When you went down to check the crab trap, someone else had to go with you to watch for crocodiles because you didn’t want to be taken. And there was a big warning sign where we would launch the boat because somebody had been taken there by a crocodile.

Not long after that trip, I was talking to one of my friends and he said, “Bayless, you ought to check it out on the news. This guy got attacked by a crocodile right where we were fishing.”

So I checked out the news, and sure enough, this guy was right on the shore where we were fishing and a 650-pound croc grabbed both of his legs. The man grabbed on to a mangrove root and hung on for 30 minutes while that croc was rolling, trying to pull him into the water.

Eventually, his friend heard him calling out, raced over, and managed to get him out of the croc’s jaws. His legs were badly mangled, but his life was saved.

You know what? When you don’t forgive, you let the devil sink his fangs into you. And he wants to drag you out and drown you spiritually.

Today you might be hanging on to a mangrove root—and the only way to get out of the jaws that are trying to pull you down is to forgive. Release any grudge you’re holding on to. Forgive others as God has forgiven you. Only then will you be set free!

Have you been wronged, hurt, or treated unfairly? Have you tried to help someone grow or understand the error of their ways only to receive hostility and a cold shoulder in return? Learn to soften and resolve even your most bitter conflicts when you watch Bayless and Janet Conley’s message, Gaining a Brother without Losing Yourself, today! 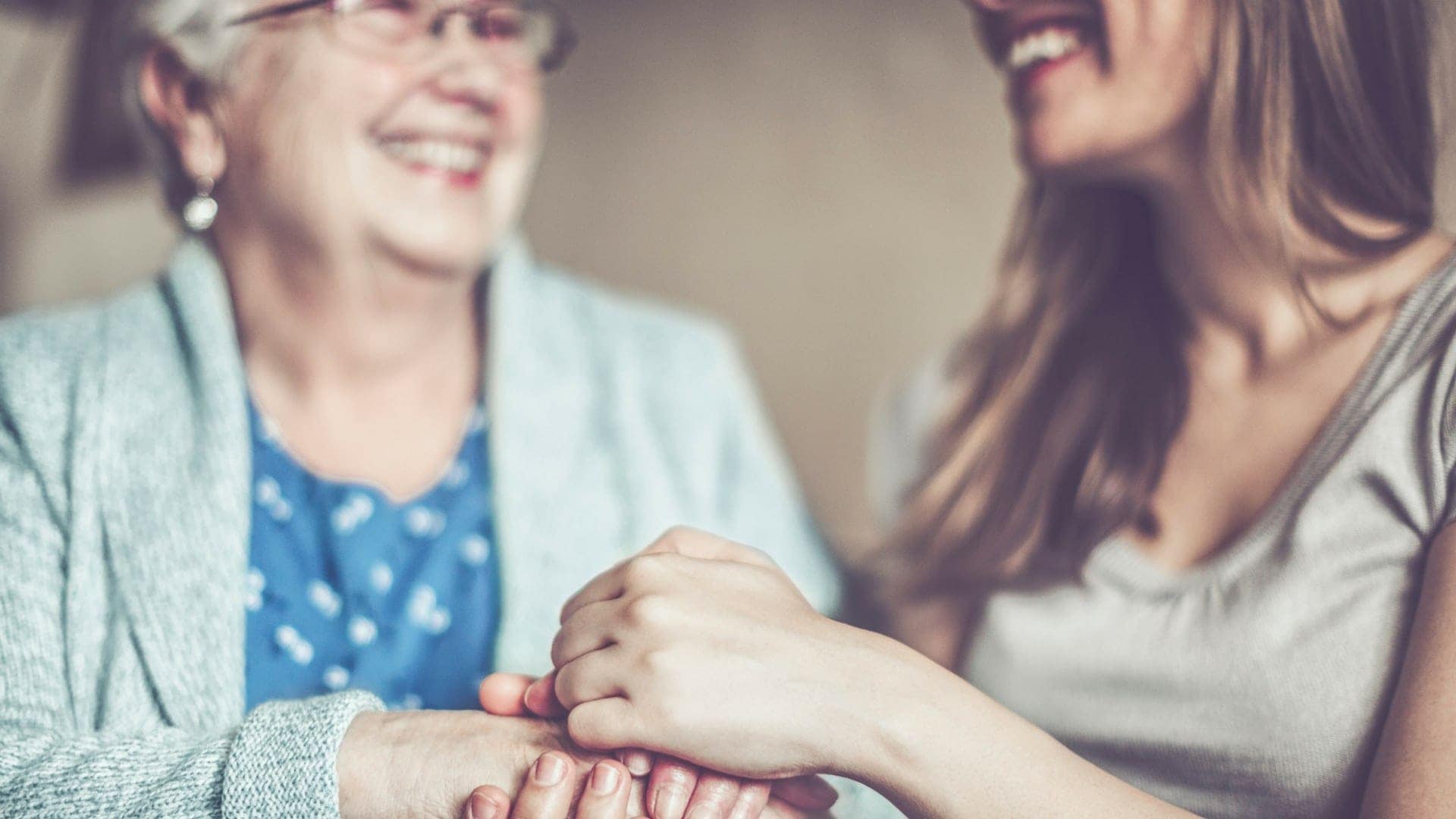 Become a Pursuer of Peace

How do you find peace in a world filled with conflict… and in challenging relationships? Hebrews 12:14 tells us to pursue peace with all people. You might be wondering: Does…

END_OF_DOCUMENT_TOKEN_TO_BE_REPLACED 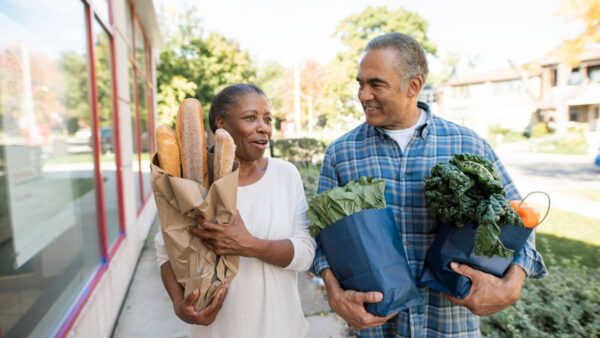 Take a moment to read the following passage very carefully: Jesus answered him, “The first of all the commandments is: ‘Hear, O Israel, the LORD our God, the LORD is…