I’m writing to you today with one goal in mind: To strengthen an essential element to your spiritual growth—your faith.

Now faith is the substance of things hoped for, the evidence of things not seen. For by it the elders obtained a good testimony. (Hebrews 11:1-2)

As we see in this passage, faith deals with unseen realities. Faith perceives as real fact what is not revealed to the senses. It’s the substance of things hoped for. The Amplified Bible says it this way:

Now faith is the assurance (title deed, confirmation) of things hoped for (divinely guaranteed), and the evidence of things not seen [the conviction of their reality—faith comprehends as fact what cannot be experienced by the physical senses]. For by this [kind of] faith the men of old gained [divine] approval. (Hebrews 11:1-2)

There’s no greater testimony to this kind of faith than Noah’s.

God was planning to destroy the earth and told Noah to build an ark in order to survive a great flood. God gave Noah specific instructions for the size and structure of the ark, as well as who and what He wanted inside the ark before the rains fell.

In response, this is what the Bible says about Noah…

Thus Noah did; according to all that God commanded him, so he did. (Genesis 6:22)

I love that about Noah. Noah did. Noah was a man of faith, and faith acts on God’s Word. In fact, Hebrews 11:7a says this:

By faith Noah, being divinely warned of things not yet seen, moved with godly fear, prepared an ark for the saving of his household….

I’m convinced that if we called Noah down from heaven and interviewed him on the subject of faith, this is how it would go…

“Really? Based on what?”

“When God told you to prepare for a flood, had you ever seen a flood before?”

“Well, how long did you build?”

“About a hundred years, give or take a few days.”

“A hundred years pounding away out in some field with no evidence besides God’s promise?”

“Well, yeah. You wanted to know what faith is. That’s faith. God says something and you do it. You act. God told me to prepare. Faith is making preparations based on God’s Word.”

“I would have been out there building. It wouldn’t have made any difference.”

Faith is preparing. And I don’t mean preparing for some random desire of your own. Like Noah, prepare based on God’s promise—whether it’s a promise in His written Word, or a promise whispered by His Spirit to your heart.

In his message, “Heroes of Faith,” Bayless shares in more detail how preparing demonstrates faith. Click here to watch this insightful teaching now! 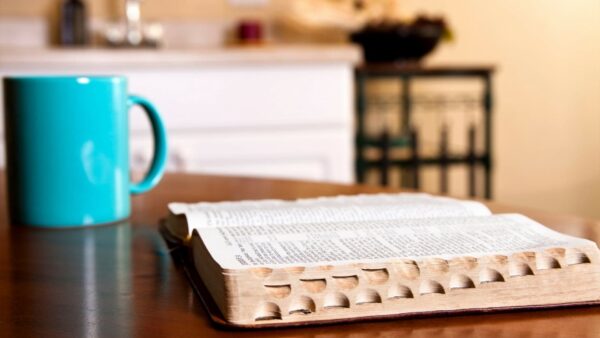 A Lifestyle of Faith

On today’s Blog, I want to focus on a word that has had a profound impact on my life: Faith. Hebrews 11:1 tells us this about this important word: Now…

END_OF_DOCUMENT_TOKEN_TO_BE_REPLACED 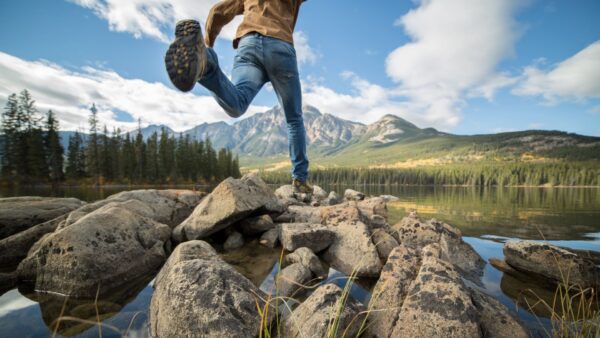 As Christians, we know that one of the most important parts of following Jesus is “having faith.” But what does that actually mean? Well, we get a wonderful picture of…