Have you ever noticed that Jesus always focused on individuals?

There was the woman at the well, blind Bartimaeus, the Roman centurion whose servant was sick, the possessed man who lived among the tombs, and many others. And Jesus still focuses on individuals today.

You’ll recall the story of Hagar, Sarah’s servant girl, in Genesis 16. Sarah couldn’t get pregnant, so she decided to use Hagar as a surrogate. Once Hagar was pregnant, Sarah treated her badly, so Hagar ran away to the wilderness.

Think about it. Hagar was probably a teenage girl thrown into circumstances beyond her control. None of it was her choice. To her it seemed like her life was going to be miserable. All she could see was a bleak future.

Hagar found a spring of water in the wilderness and was lying next to it, crying. Suddenly, the Angel of the Lord appeared and told Hagar the future of her child and gave her specific instructions on what to do in that critical hour.

Hagar then named the place Beer Lahai Roi, which means “Well of the One Who Lives and Sees Me.”

Just as God saw Hagar, He sees you. He sees you right now in your pain, confusion, and frustration. You have more value to God than you know, and He is always at work on your behalf.

He also wants to work through you to share His love with others.

An old friend of mine, George Stormont, was friends with an English preacher named Smith Wigglesworth. George told me he and Smith were together one day, and Smith said, “Let’s go to the park.” They went to the park and sat down, and George asked, “What are we doing?” Smith said, “Just wait.”

After a little while, a man came and sat near them. Smith shared the gospel with the man and prayed with him. Then Smith looked at my friend and said, “Okay, let’s go. We’re done.” And they went back home. Now, that’s being led by the Holy Spirit!

God wants to work through you to bring a living Jesus to a dying world. I guarantee there are people in your life—at your office, on your street—at their wit’s end right now. They’re saying, “God, if You’re real, help me.” And He wants to answer that prayer through you.

Another friend of mine, John, recently saw how important individuals are to God and what can happen when we’re being led by the Holy Spirit. John shared…

“The outreach team was in Long Beach last night. As I stood on a street corner, God spoke to me about a man I saw across the street, that He was going to deliver him. I shared with him what God put on my heart and prayed for him. The Holy Spirit moved and touched him, as only He can.

“The man was homeless and asked if we could call his sister. So we called his sister who was thankful and told him to call his mom. We called his mom who lived in Arizona. She was so happy to hear from her son. I prayed with her as well.

“She asked where I went to church, and I told her Cottonwood. She said, ‘Bayless Conley.’ She was familiar with your testimony and how you had a similar story to her son’s, and [she] went on talking about what God has done in your life.”

Now, think about what a Holy Spirit setup that was. God knows every heart, and He wants to use believers like you to help lead others to Jesus! And through your faithful partnership with Answers with Bayless Conley, that’s exactly what He is doing!

In Luke chapter 15, we find Jesus speaking about lost sheep, lost silver, and a lost son. These three stories are part of the same parable, and the main point is that God desires to use you to reach the lost.

In Bayless’ message, “The Lost Coin,” he shares seven thoughts on how you can be led by the Holy Spirit to help lead others to Jesus. In this message, you’ll see that God loves and has a purpose for every individual, and that He wants to use you—with your unique personality, background, and abilities—to help bring others into His Kingdom. Available on CD, DVD, and MP3. 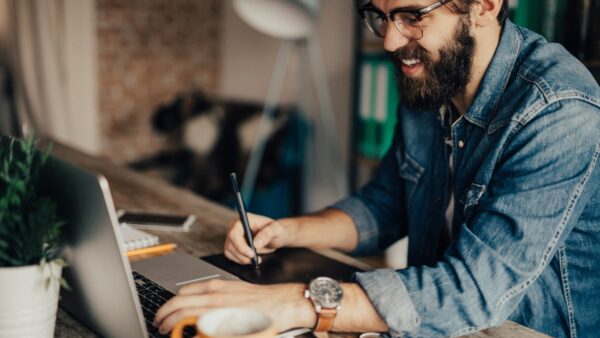 God Wants to Be the Focus of Your Life

You and I know that everything we have belongs to the Lord. He is the owner and we are the stewards of all the material treasure He’s given us. But…

END_OF_DOCUMENT_TOKEN_TO_BE_REPLACED 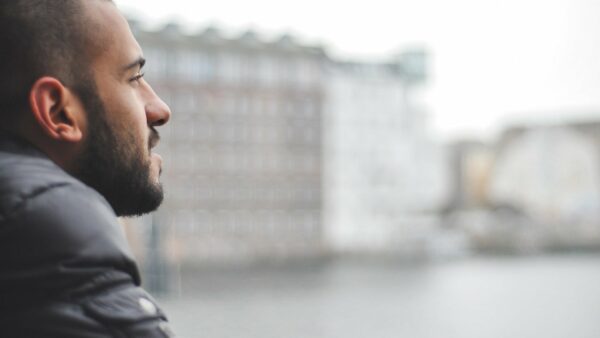 When I was young, the parents in our neighborhood never worried about us kids. We’d be out playing all day long, and they wouldn’t be concerned at all. Whenever my…