Not too long ago, Janet and I were at a ministers’ conference. We were staying in a hotel, and we got up in the morning and wanted to have some tea. But they had only one tea bag. I told Janet, “Okay, babe, I get to go first,” just because I like my tea a lot stronger than she does.

So the tea bag went into the water, and I got a nice dark cup of tea. Then we made a second cup of tea for Janet, but it wasn’t as dark nor as strong as mine.

If you remember the biblical story of Joseph, you know he faced some serious challenges from the enemy. As Jacob was pronouncing blessings over his sons before his death, he described Joseph’s life this way: “with bitterness archers attacked him; they shot at him with hostility” (Genesis 49:23, NIV). These arrows of struggle that were shot at Joseph revealed his virtues. Look back with me at Genesis 37:4-8, 11.

First, we find Joseph being shot at by the arrows of hatred and envy. He was severely hated by his own brothers. Then came the arrows of rejection and betrayal. When Joseph went out to check on them in the field, as they were with the flocks, they planned together to kill him. But Reuben stepped in and said, “Shed no blood, but cast him into this pit” (Genesis 37:22).

They dropped him down into a dry well. And when some traders came through, the brothers sold Joseph as a slave to them. The traders then took him to Egypt, where he was sold again.

After that came the arrows of loneliness and isolation that the enemy shot at Joseph. He was isolated by culture, isolated by beliefs, and isolated by language there in the land of Egypt. He was totally alone.

And then there were the arrows of temptation with Potiphar’s wife. When he was working in the house of Potiphar, the wealthy man who bought him, he was doing very well. But Potiphar’s wife repeatedly tried to get him to sleep with her. Yet he would not yield to her.

And then came the arrow of false accusation. Potiphar’s wife claimed Joseph tried to rape her, and her husband had Joseph thrown into prison. I think you can imagine the arrows of bewilderment and discouragement that came. “God, what is happening? All I’ve ever done is try to serve You, and here I am falsely accused and sitting in Pharaoh’s prison.”

So how did Joseph remain strong? How did he survive all of these arrows and eventually rise above his difficulties? He maintained his relationship with God and continued to serve Him. Though he was bewildered, betrayed, tempted, and tempest-tossed, he never compromised; he never backed off from his devotion to God.

God is bigger than any of the arrows fired at you.

For Joseph, every arrow brought him closer to the fulfillment of the dream that God gave him—that he would one day hold great power. And he did!

Trust God when you’re in hot water, and He’ll redeem every one of your struggles!

Bayless shares God’s heart to turn your life around in his message series, “But God.” You’ll discover the process God uses to transform your heart and help you grow. Available on CD, DVD, and MP3.

But God (2/5): Nothing Is Too Difficult for God | Bayless Conley

But God (3/5): Two Words to Change Your Life | Bayless Conley 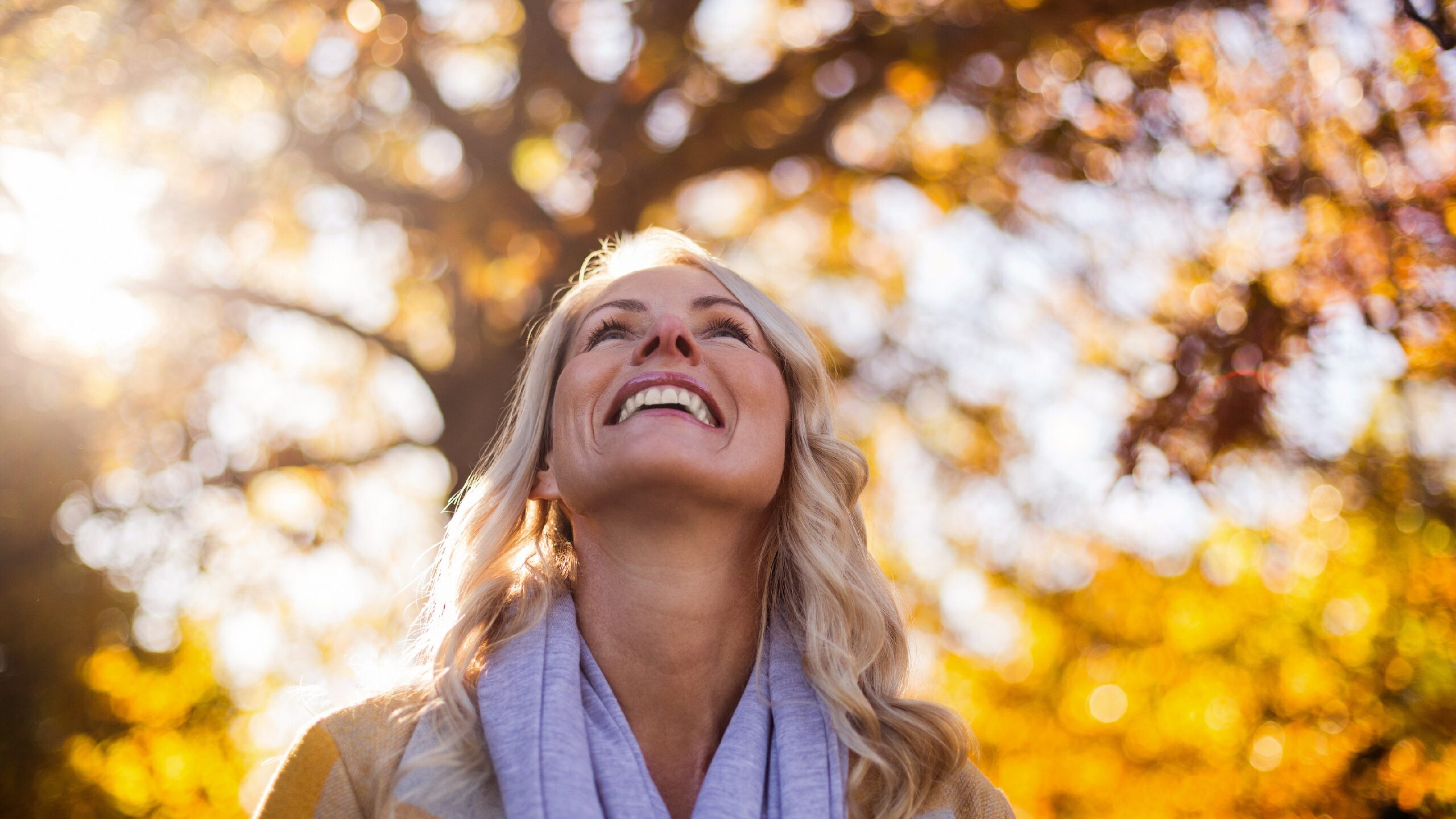 Two Small Words Can Change Everything for You

Two words appear together over and over in the Scriptures…and when they do, you can be sure something big is coming. These two words—just three letters each—are two of the…

END_OF_DOCUMENT_TOKEN_TO_BE_REPLACED 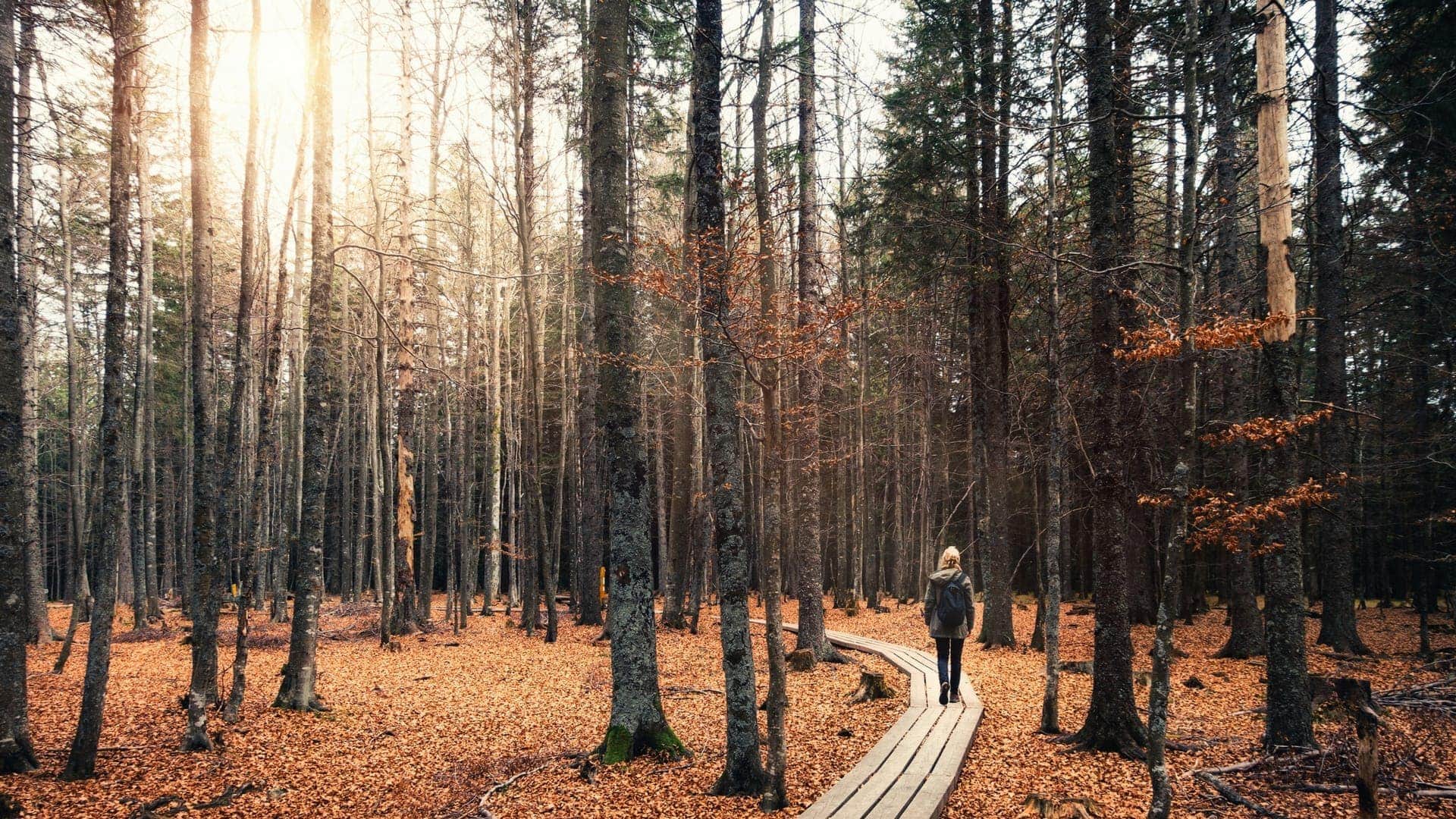 How Can I Trust God When Everything Is Going Wrong?

You’ve probably been in a situation that just doesn’t seem fair. Perhaps you’ve been mistreated or hurt. Maybe you’ve been cheated in a business deal, lied to by a friend,…