What’s Your Great Pursuit in Life?

Some things are so important that God specifically tells us in the Bible to pursue them. These are qualities or blessings you don’t want to miss out on!

We read in 1 Timothy 6:10-11, “For the love of money is a root of all kinds of evil, for which some have strayed from the faith in their greediness, and pierced themselves through with many sorrows. But you, O man of God, flee these things and pursue righteousness, godliness, faith, love, patience, gentleness.”

Notice that before Paul mentions the good things to pursue, he tells us to flee greed. Why? Because greed makes achievement of worldly wealth your all-consuming priority. There’s nothing wrong with working hard and achieving success, but your greatest treasures are found in God.

Two of the great pursuits Paul mentions are righteousness and godliness.

Like a tree, righteousness has both root and fruit. The root is a right relationship with God, which you receive at salvation as a gift. The fruit is godly character and behavior. It comes when that relationship with God shows in your daily life. This godly behavior is placed in stark contrast to those who bend the rules and violate their conscience to greedily pursue gain.

God wants you to pursue uprightness, honesty, and fairness in everything. If you do, blessings will eventually come your way.

The wicked man does deceptive work, but he who sows righteousness will have a sure reward.

Godliness stems from an awareness of God – an inward attitude of reverence, of striving to please Him. We’re told to pursue godliness because it’s not found along the path of least resistance. In fact, it guarantees certain hardships.

Second Timothy 3:12 says, “Yes, and all who desire to live godly in Christ Jesus will suffer persecution.” The benefits to those who pursue godliness far outweigh the difficulties.

First Timothy 4:8 says, “For bodily exercise profits a little, but godliness is profitable for all things, having promise of the life that now is and of that which is to come.”

No one who pursues godliness will one day stand in heaven and say, “I was ripped off! I wish I hadn’t lived for God!”

Friend, the reward in heaven will be magnificent beyond imagination. It will be worth whatever you faced along the way.

Get a glimpse behind the curtain of your thought life! 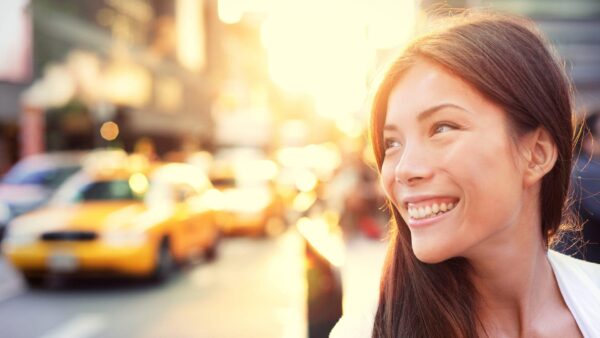 How Do I Live in Victory Over Sin?

END_OF_DOCUMENT_TOKEN_TO_BE_REPLACED 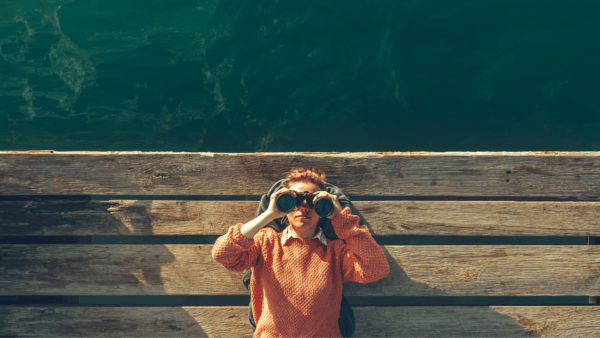 Don’t violate your conscience or compromise your principles to succeed. God is able to give you much more. By the start of 2 Samuel chapter 12, King David has already…