How to Have a Winning Marriage

No one goes into a marriage intending to fail.

Think about that for a moment. No one goes into business hoping to fail. You don’t invest your money hoping to lose it all. People don’t get involved in some athletic competition with the hope of losing.

Everybody wants to win! And that includes winning in marriage.

When I played Little League baseball as a kid, there were two teams that stood out. If you got picked to play on a team during tryouts, you hoped it was the Braves and you prayed it wasn’t the Giants.

They had this amazing coach, a guy from Kentucky who ate, breathed, and slept baseball. He had more knowledge in his little finger than most coaches have learned in their lifetime! He imparted to the kids knowledge of the game, a great work ethic, and a winning attitude.

Marriage is the same way.

It’s not luck that makes a good marriage. It takes a willingness to learn and the discipline to consistently put into practice the things that make for a strong marriage.

One of the most important things to make a marriage successful is sacrifice. No marriage can flourish or reach its maximum potential without a willingness to sacrifice.

Ephesians 5:25 says, “Husbands, love your wives, just as Christ also loved the church and gave Himself for her.”

Jesus so loved the church that He gave Himself. Sacrifice. And husbands are commanded, admonished, and encouraged to love their wives in the same way that Christ loves the church…and that is sacrificially.

The opposite of sacrifice is selfishness. Selfishness is a cancer to any relationship. Selfishness will destroy a marriage. The Bible declares that when two people are married, the two become one. The problem is most people spend the rest of their married lives fighting over which one!

It is not supposed to be that way. We are called to be like Christ who didn’t come to serve Himself. We should become experts in the art of putting our spouse before ourselves.

Philippians 2:3-4 says, “Let nothing be done through selfish ambition or conceit, but in lowliness of mind let each esteem others better than himself. Let each of you look out not only for his own interests, but also for the interests of others.” 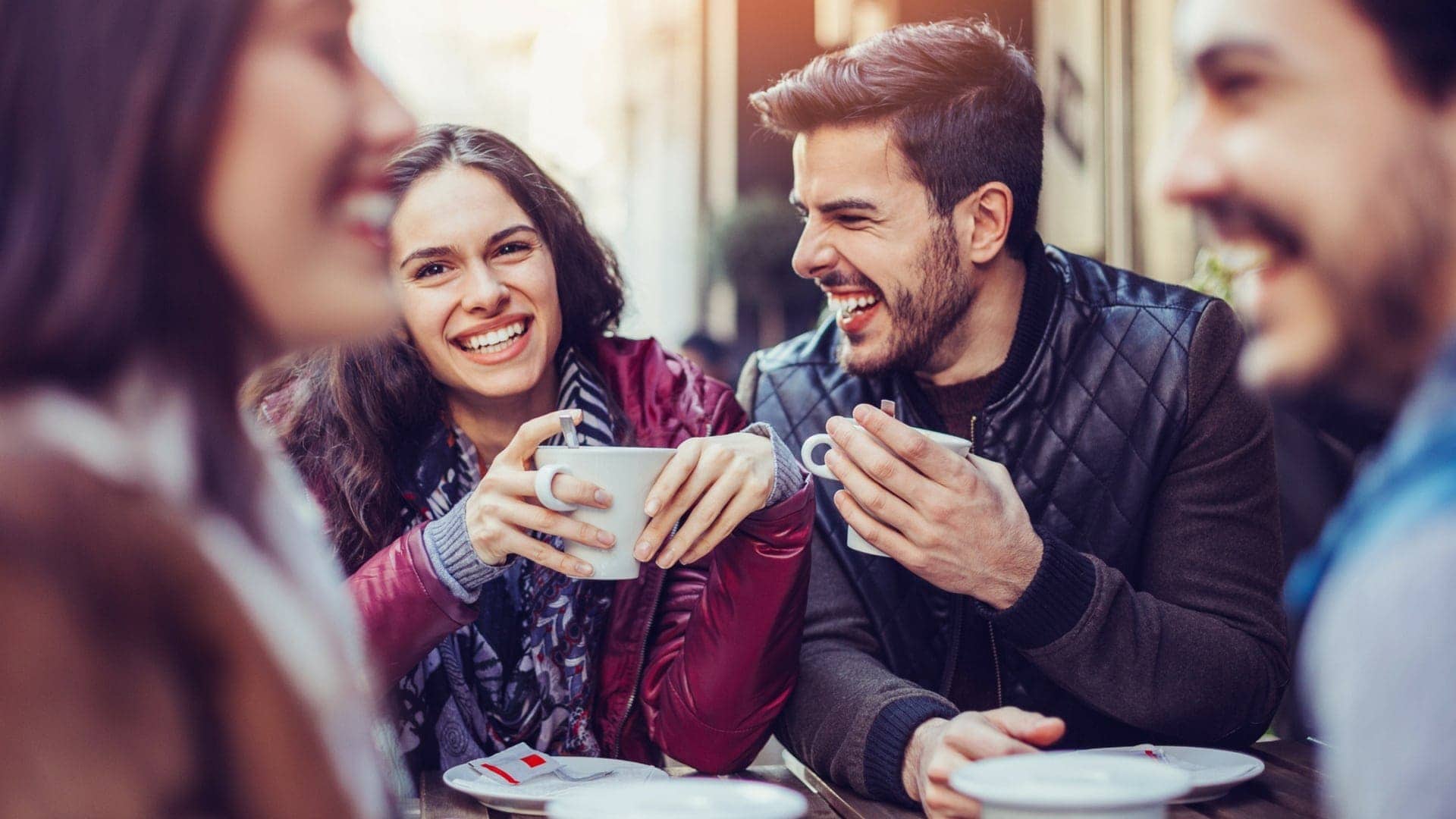 All too often, the notion of what love is and what makes for a strong relationship is lost. Good relationships and good marriages don’t just happen. They have to be…

END_OF_DOCUMENT_TOKEN_TO_BE_REPLACED 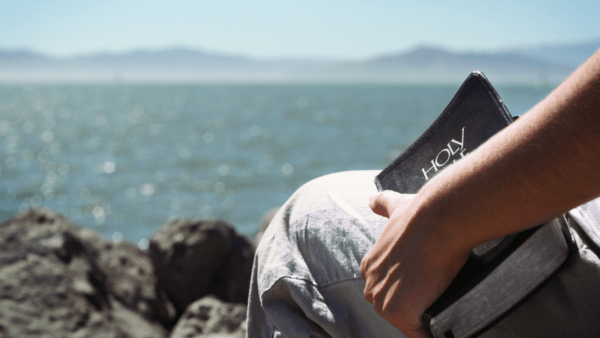 Have you ever noticed that between every promise and fulfillment of that promise, there’s a period of trouble—of attack from the enemy? Look at what happened to Moses when God…