How Do We Engage with the Powerful Ministry of Angels?

These days, if someone claims to see an angel, they’re usually met with skepticism. One of the reasons is that the activity and ministry of angels is largely invisible.

But just because you can’t see something doesn’t mean it’s not real! When it comes to the spiritual realm, we need to be informed by Scripture and not by our personal perception. We are to walk by faith, not by sight.

From cover to cover, the Bible makes it clear that angels are real and active. They are powerful, created, spiritual beings. They’re innumerable and immortal. And their God-ordained mission is to be actively involved in your life!

How do I know? Take a look with me at the first chapter of Hebrews, verse 14. Referring to the angels, it says:

Are they not all ministering spirits sent forth to minister for those who will inherit salvation?

If that’s the case, then how do you and I connect with this aspect of God’s work in our lives? How do we engage with the powerful ministry of angels?

The first is this: God sends angels in response to fervent, persistent prayer.

Think about when the apostle Peter was imprisoned by Herod. In no uncertain terms, the account in Acts chapter 12 of Peter’s miraculous release from jail tells of the direct intervention of an angel.

But do you know what came before the angel? In verse 5 we’re told:

Peter was therefore kept in prison, but constant prayer was offered to God for him by the church.

Yes, the angel was sent to deliver Peter in response to the “constant prayer” of the church.

It’s the same in the Old Testament. Do you remember the moment when God’s people were under heavy assault by Sennacherib, king of Assyria? We read:

Now because of this King Hezekiah and the prophet Isaiah, the son of Amoz, prayed and cried out to heaven. (2 Chronicles 32:20)

And how did God answer? The very next verse tells us:

Then the Lord sent an angel who cut down every mighty man of valor, leader, and captain in the camp of the king of Assyria. (32:21)

Again, an angel was sent to secure victory, in response to those who “prayed and cried out to heaven.”

The second biblical key to accessing the ministry of angels is that God sends them when His Word is declared aloud.

Psalm 103:20 declares, “Bless the Lord, you His angels, who excel in strength, who do His word, heeding the voice of His word.” Angels heed the voice of His Word, they go into action, bringing their great strength to bear when His Word is spoken aloud. This is certainly true when God personally speaks, but it is also true when we put His Word in our heart and mouth, speaking it aloud.

Consider Ephesians 6:17, it reveals the spiritual battle we’re all fighting. We’re told to take “the sword of the spirit which is the Word of God.”

There are a couple of different Greek words that are translated as “word” (when speaking about the Word of God) in our New Testament. One is logos, and it basically means the collective Word of God—the Bible you hold in your hand.

There’s a second that is rarer, and that’s the Greek word rhema. It means the Word of God when it’s spoken aloud—and this is what’s found in Ephesians 6:17. The instruction is to “take the sword of the Spirit which is the rhema of God.”

When we fill our heart with His Word and then speak it aloud, it becomes a mighty weapon against the enemy and it releases angels to support you in the fight!

Friend, these two keys are at your disposal. Pray fervently! Declare God’s Word aloud! And an innumerable company of angels will be released into action on your behalf. What are you waiting for?

Discover more of the Bible’s answers about the spiritual realm through Bayless Conley’s 6-message series entitled “Angels.” Click here to request “Angels” on CD or as an instant download when you give. Thank you! 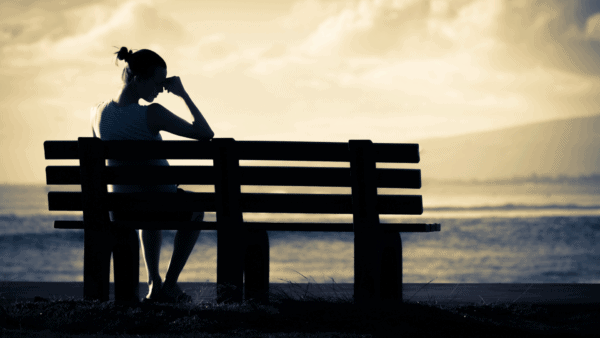 Can I Really Expect God to Forgive My Mistakes?

Some people may think of God as someone who might change His mind at any time about whether He will be merciful. But if you follow Jesus, you can EXPECT…

END_OF_DOCUMENT_TOKEN_TO_BE_REPLACED 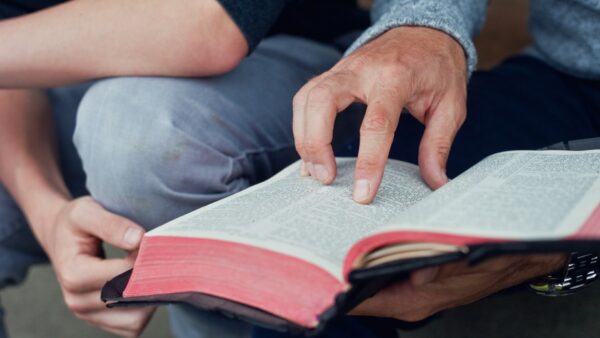 Getting into the Word

Part three of five. Read part one and part two. Psalm 119:28 says, My soul melts from heaviness; strengthen me according to Your word. If you want strength from God,…

END_OF_DOCUMENT_TOKEN_TO_BE_REPLACED

Discover how two small words change everything for you!