I want to share something with you that I believe is truly amazing.

Seven hundred years before our Savior went to Calvary, God revealed what Jesus would endure and accomplish for us on the cross.

He did this through the prophet Isaiah.

Isaiah saw the substitutionary sacrifice of Christ, and he prophesied about it in amazing detail. In fact, Isaiah chapter 53 has been referred to as the great redemptive chapter of the Old Testament.

There’s so much in that one chapter about what the Lord suffered on our behalf, what He went through in our place—as our substitute—and today I want to point out four vital things Isaiah 53 says Jesus did for you and me on the cross.

He was despised and rejected.

He is despised and rejected by men, a Man of sorrows and acquainted with grief. And we hid, as it were, our faces from Him; He was despised, and we did not esteem Him.

And He faced the ultimate rejection. Christ was rejected by His own Father as He took our sin upon Himself. As He hung upon the cross and the sky turned dark, when our sin was laid upon Him, He cried out, “My God, My God, why have You forsaken Me?” The Father with whom He had eternal fellowship turned His face away when Jesus identified with our sin.

He bore our griefs and sorrows.

Isaiah says Jesus was a Man of sorrow and acquainted with grief. But how was He acquainted? The next verse tells us. Verse 4,

Surely He has borne our griefs and carried our sorrows; yet we esteemed Him stricken, smitten by God, and afflicted.

It was a substitution. Christ took our place. He bore the full brunt of sin for us. “Surely He has borne our griefs and carried our sorrows.”

But there’s more than just soul suffering. The word translated to sorrows here is translated elsewhere in the Scripture as physical pain. The Hebrew word translated as grief literally means sickness and disease.

When evening had come, they brought to Him many who were demon-possessed. And He cast out the spirits with a word, and healed all who were sick, that it might be fulfilled which was spoken by Isaiah the prophet, saying: “He Himself took our infirmities and bore our sicknesses.”

Surely He has borne our sicknesses. There’s no room for debate. Surely, He has.

He broke the power of sin.

Christ put your sin to death on the cross, breaking its power over you. Verse 5 says,

But He was wounded for our transgressions, He was bruised for our iniquities; he chastisement for our peace was upon Him, and by His stripes we are healed.

Peter references this verse in his letter, looking back on Calvary, on the accomplished redemption. He puts everything in the past tense because on God’s side of the ledger it has been done. The apostle writes in 1 Peter 2:24 that Christ Himself…

bore our sins in His own body on the tree, that we, having died to sins, might live for righteousness—by whose stripes you were healed.

Notice the past tense here. Jesus bore our sins in His body on the tree so that we, having died to sins, can live a righteous life before God. The power of sin has been broken.

When you grasp this reality, sin loses its grip on you. Jesus bore your sins in His own body on the tree so you can live in His righteousness.

The last part of that verse is equally true, “by whose stripes you were healed.” We need a revelation of that truth so it becomes real to our hearts.

He won a victory which He now shares with you.

Through His sacrifice on the cross, Jesus conquered sin and death. And look what He does. Verse 12 (NIV),

Therefore I will give him a portion among the great, and he will divide the spoils with the strong, because he poured out his life unto death, and was numbered with the transgressors. For he bore the sin of many, and made intercession for the transgressors.

The power of sin, oppression, sickness, all of the offspring of sin has been broken. Jesus has defeated the enemy, and He divides the fruit of His conquest with us.

Seven centuries before Christ, God spoke through the prophet Isaiah to tell us what the Messiah would do. And it all happened just as God promised. It was the great substitution, the great exchange, that took place at Calvary.

That’s the topic of my message The Great Exchange which I’d love to send you today.

In it, I examine Isaiah chapters 52 and 53 to show you exactly what Jesus endured as your substitute on the cross—and what it means to you not just for eternity but for today.

“The Great Exchange” is our way to thank you for your gift today to help share the redemptive work of our living Jesus with a dying world through the global ministry of Answers with Bayless Conley. You’ll be encouraged as you discover how Jesus’ sacrifice gives you power to live a righteous life before God right now. Available on CD, DVD, and MP3. 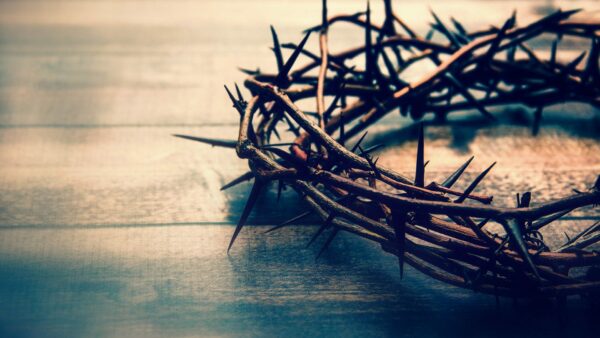 In this blog, we examine the prophecies of Isaiah, particularly in chapter 53, which is one of the most amazing passages in the entire Bible. It was written 750 years…

END_OF_DOCUMENT_TOKEN_TO_BE_REPLACED 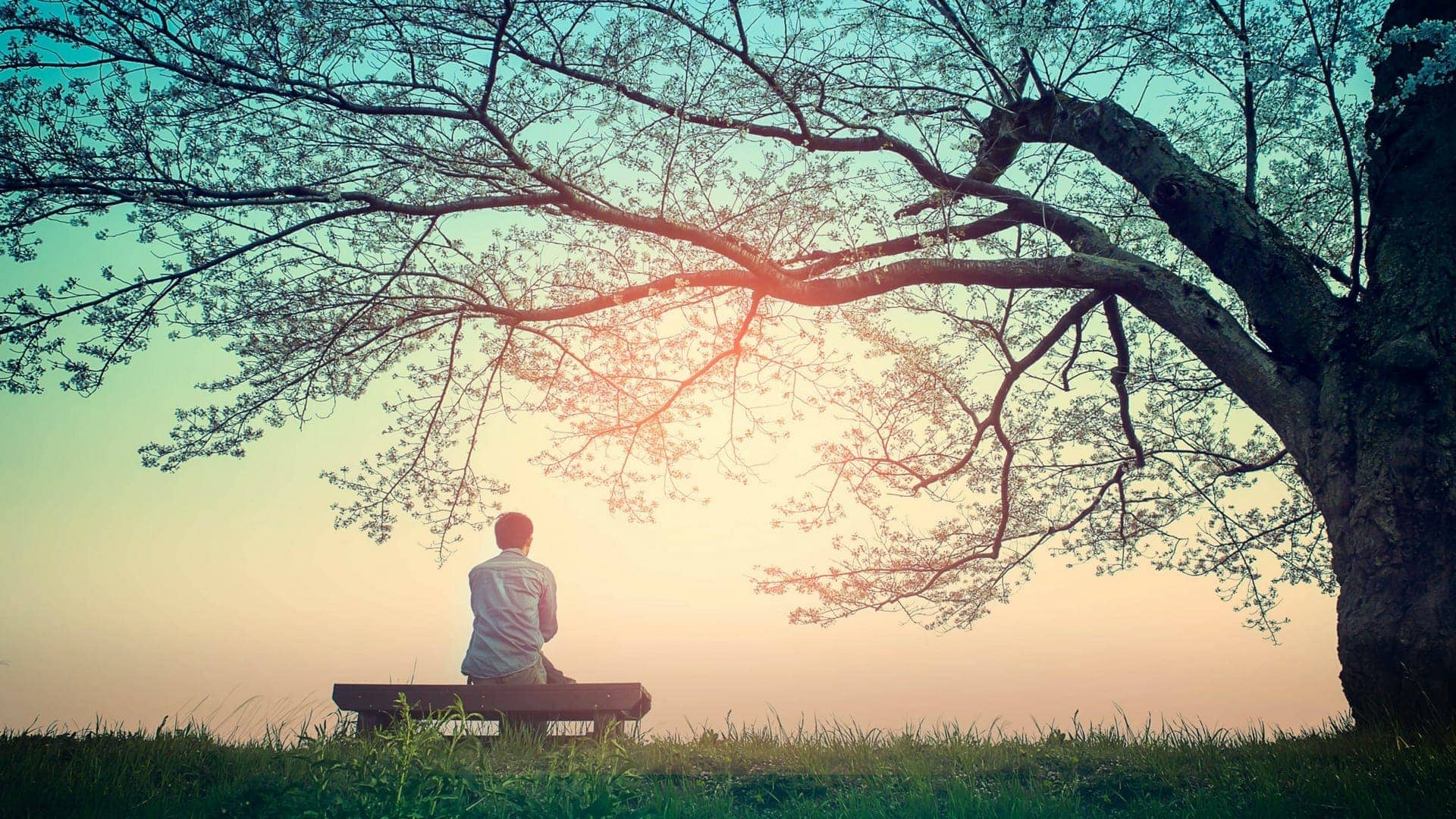