Why Is Jesus’ Cross so Controversial?

A well-known talk show host once described his grandfather’s conversion to Christ. He said his granddad knelt in a cornfield, repented of his sins, put his trust in Jesus, and was changed.

His next comment was all too familiar: “I just can’t believe it’s that easy. It can’t be that simple.” He was stumbling over the simplicity of the message of the cross.

Yet you and I know the simple truth: Christ giving His life on the cross for us changed everything. It was a pivotal point in human history. It’s where God’s immense love for humanity was put on display for all to see—as He made a way for us to be reconciled to Him.

Why, then, is the cross of Christ an object of offense and foolishness to some?

In 1 Corinthians 1:23, Paul says, “But we preach Christ crucified, to the Jews a stumbling block and to the Greeks foolishness.”

The cross defies our best efforts…

The cross is offensive to some people—like that talk show host—because it defies all notions of earning our own way to heaven.

According to God’s Word, adhering to a system of rules and regulations can’t save anyone. Yet many ask, “What about the Mother Teresas of the world? What about those who sacrifice to help others? Certainly their efforts and goodness merit a place in heaven!”

But the cross of Jesus says, “There is none righteous, no, not one” (Romans 3:10). All of us desperately need a Savior, and without the cross there is no salvation.

I once read a story about a well-known food company that created a cake mix requiring no other ingredient but water. To the surprise of company officials, the cake mix didn’t sell. A study determined that people didn’t trust a recipe requiring no additions on the consumer’s part. The company subsequently changed the recipe so it required the addition of one egg, and—you guessed it—the cake mixes flew off the shelves.

But nothing can be added to the salvation Jesus offers through the cross.

And the cross demands our whole heart…

Not only are some offended by what the cross defies, but many struggle with what it demands: a heart of surrender, humility, servanthood, generosity, and faith.

Philippians 2:5-8 says, “Let this mind be in you which was also in Christ Jesus, who, being in the form of God, did not consider it robbery to be equal with God, but made Himself of no reputation, taking the form of a bondservant, and coming in the likeness of men. And being found in appearance as a man, He humbled Himself and became obedient to the point of death, even the death of the cross.”

You see, the cross is the epicenter from which true obedience, humility, and servanthood radiate. Embracing the cross of Christ is not just about being rescued from the terrible consequences of our sins. Rather, it’s about being conformed to the image of our Savior.

Yes, there will always be intellectual, political, or even physical opponents to the cross. Nonetheless, history proves that the more the church is afflicted, the more it multiplies and grows.

Let’s pray fervently for those who take offense at the precious cross of Christ—for such were some of us. It is a symbol of love and grace and has the power to redeem and save the strongest human opponent and soften the hardest of hearts.

If you’d like to be further equipped to understand why the cross is offensive to some in our world today—and learn how you can lovingly respond to their objections—watch Bayless’ message, “The Offense of the Cross,” below! 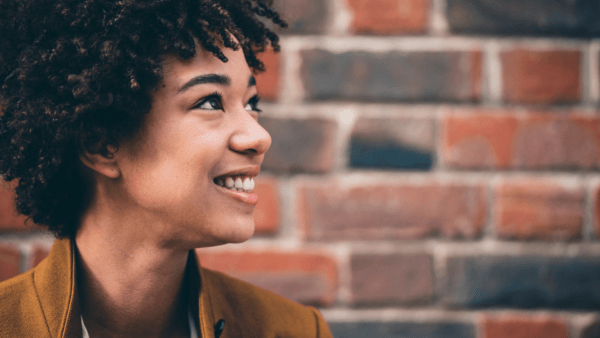 Embracing the Cross of Christ

I talk with people all the time who are taken aback at the narrowness of the message of the cross. I myself was once one of them. In Matthew 7:13–14,…

END_OF_DOCUMENT_TOKEN_TO_BE_REPLACED 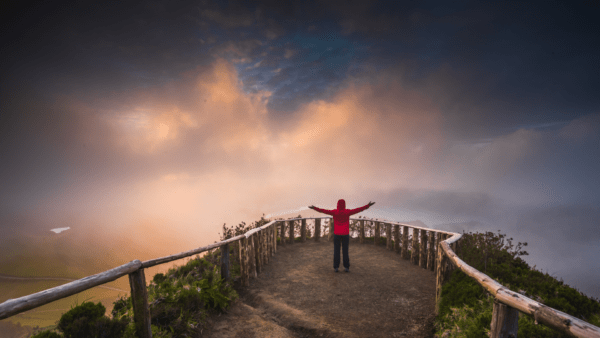