Part three of four. Read part one and part two.

“Or what man is there among you who, if his son asks for bread, will give him a stone? Or if he asks for a fish, will he give him a serpent? If you then, being evil, know how to give good gifts to your children, how much more will your Father who is in heaven give good things to those who ask Him!”

My son Harrison was just five years old when he said to Janet and me one day, “I want to go to Disneyland.” We said, “Son, right now Disney is not in the budget. If you want to go to Disneyland, you better pray and ask God for tickets.” It was a Wednesday afternoon, and we were headed to church later that evening. So standing in his bedroom he prayed a bold prayer asking Jesus for Disney tickets.

A couple of hours later in the auditorium at church, a woman we knew well was sitting in the front row. She said, “Harrison, come here.” And he ran over and sat next to her. She said, “I have something for you,” then opened up her purse, and pulled out Disney tickets. “Here.” Excitedly, he ran over to us and said, “Okay, we’re going to Disney!” And I thought, “That was quick!” So he got the chance to go to Disneyland—true story.

Now, fast forward several months later, and Harrison asks to go to Disneyland yet again. “I want to go back to Disneyland,” he said. We replied, “Well, you know what to do.” So he prayed and asked Jesus for Disney tickets. This was again on a church day, so as always, we went as a family to service that night. As Harrison was running down the hallway to his class, a complete stranger stopped him and asked: “Are you the pastor’s son?” When Harrison said “yes,” the guy reaches into his back pocket and hands him Disney tickets. “Jesus told me to give these to you,” he said.

So my five year old son runs me over to share, “We’re going to Disneyland again!” At the time, I was thinking, “Harrison, I really want a fishing boat. Will you talk to Jesus for me?”

But you know, the fact is, our Father loves us. He is good, and He says in Matthew 7:7, “Ask, and it will be given to you; seek, and you will find; knock, and it will be opened to you.” Let’s not overcomplicate that. Let’s just take Him at His Word: “Everyone who asks receives” (v. 8).

My wife and I love our kids. And people always told me, “Wait till you become a grandparent.” I’d say, “Yeah, sure. Just please don’t show me any pictures of your grandchildren.” I just didn’t get it. Until it happened … then, I understood.

I don’t even have a theory on why, but somehow, your love kicks into overdrive when you have grandkids. I love my grandkids so much it hurts sometimes. I find myself daydreaming about those boys. And you know what? That is a pale shadow compared to your heavenly Father’s love for you.

God cares for you more than the birds and the flowers. He loves you immeasurably more than you can comprehend, and He wants to bless you beyond what you’ve ever expected. Your prayers to Him don’t need to be eloquent or lengthy. Pray simply … and wait:

Lord, You love me more than You love the animals and the plants You’ve created, and You care for them. How much more do You care for me. You know my needs, and I ask for Your continued provision in my life. I will be patient. In Jesus’ name, amen.

It is our prayer that you realize how precious you are to God—and how He has so much more to offer you. That’s why we’d like to send you Bayless Conley’s NEW study guide called “The God of Much More” when you join our email list today!

Unleash the Power of God’s Word in Your Life! 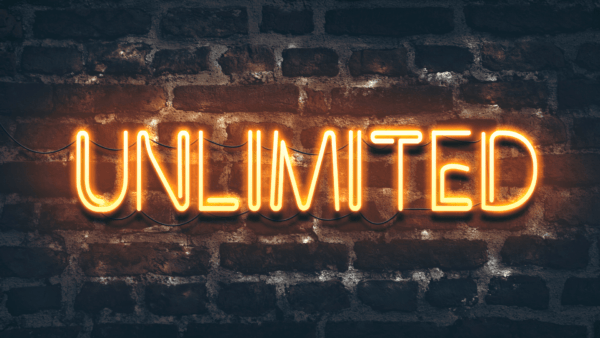 I would like to ask you to do something right now. Think of an area of need in your life, or maybe it’s just an area of desire. Now, imagine…

END_OF_DOCUMENT_TOKEN_TO_BE_REPLACED 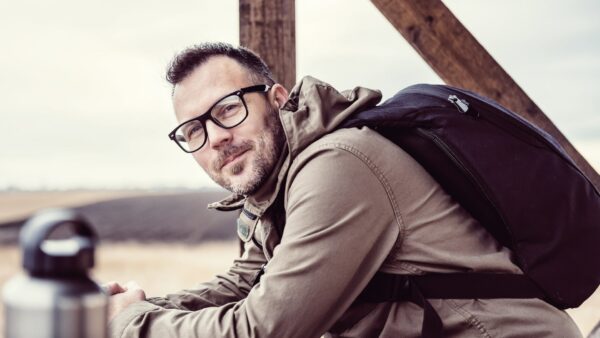 God Wants to Give You ‘Much More’

I’d like to ask you something. What is an area of need or desire in your life right now? Are you faced with a family problem or financial difficulty? Is…